Great Hotspot Where to watch birds in costa rica?

This page is brought to you by Hotel de Campo, since 1995 we make birdwatcher happy.

The right place for photographer

If you wonder… Great Hotspot Where to watch birds in costa rica? Where are great birding hotspot in Costa Rica in one place?

The answer is National Refuge of Caño Negro. Caño Negro Birding Tour. We are local, on site, all around the year BIRIDNG. You can’t go wrong!

Caño Negro is one of a kind for a pleasant birding vacation in Costa Rica,  where you can genuinely enjoy birding and/or photography.

This birding hotspot in Costa Rica is a small wildlife refuge conveniently located on the north side of Costa Rica, only 95 km from La Fortuna, 35 from Rio Celeste, and 25 km south from Los Chiles (border with Nicaragua). Caño Negro is well located on your birding route. It is actually a proper destination if you already visit both locations, so you can make 2+ nights stop in Caño Negro between each other.
Unscrupulous companies will tell you that it is difficult to reach, but is not. The paved street arrives at Caño Negro village when you come from the north side. And Hotel de Campo, it is just in front of the lagoon, surrounded by a gorgeous 5has botanical garden. You must know, that only at Hotel de Campo, the boat sails from the hotel during the rainy season. 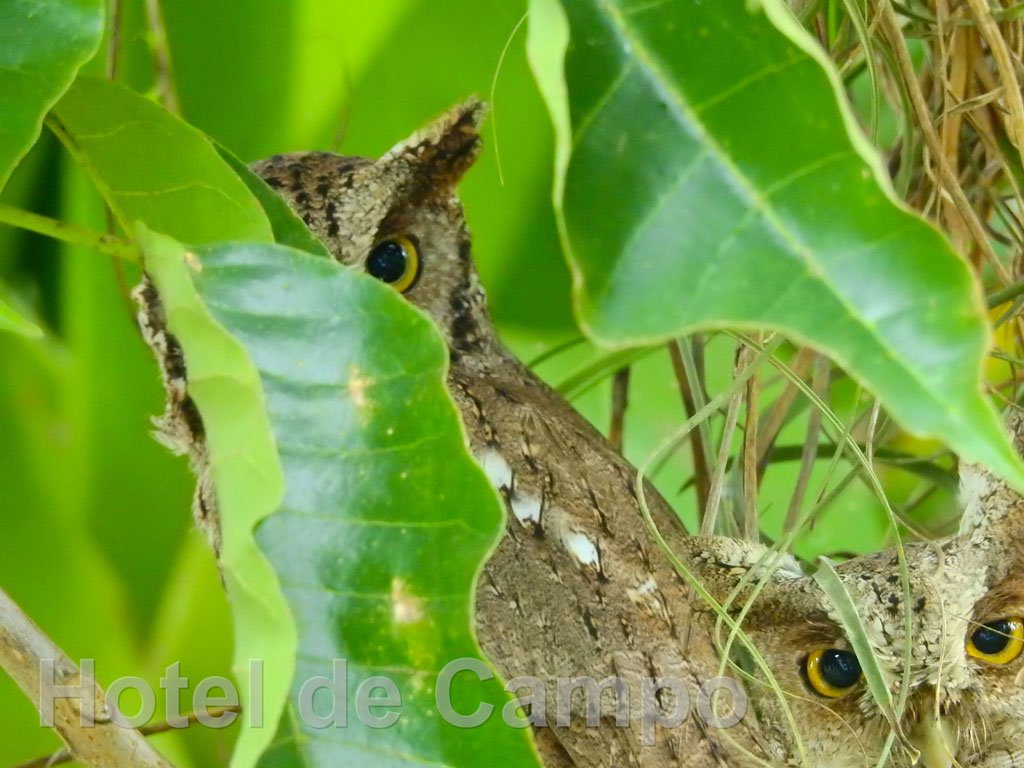 This unique refuge, Caño Negro, is all marshy, jungle-like area, lagoons, rivers. It is the place where you will always float on a boat to discover nature. The abundant water becomes the perfect place for great habitat for birds, reptiles, fish, and mammals.

Birdingcanonegro.com, by of Hotel de Campo, undoubtedly gives you the unique chance to visit the best part of the Caño Negro Wetlands, all the birding hotspots where most of the birds you want to see inhabit and also the part where nature is lusher, almost virgin and impressive.
Our guides are local, born in Caño Negro. They live the river. They know where to go, they know the best birding hotspots. We will make all our best to find your bird.
In case you will come for an all birding experience Costa Rica, without a birding list, any moment of the year is great. Caño Negro is one of the most amazing trips for incredible bird watching.
But, if you have a birding list, please contact us in order to know exactly the best time of year for your birding momento in Caño negro – Costa Rica.
Said so, do not lose your time traveling from La Fortuna to Caño Negro (you will be driving your car for 4+ hrs. in 1 day, sad isn’t’ it?). Instead, Enjoy Caño Negro. Sleep comfortably at Hotel de Campo. Have a great breakfast. And spend your time birding and photography around. 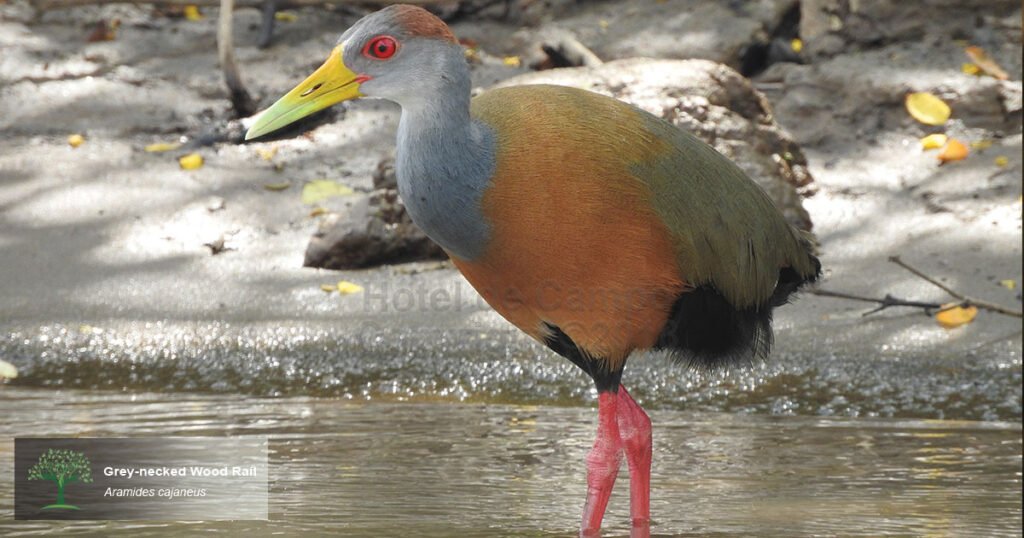 FEW PACKAGES PROPOSAL FOR YOUR VACATIONS IN COSTA RICA 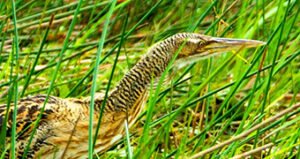 The Greatest Holidays Package for birding and photography. Two Hotspots for birding in Costa Rica in one excellent offer. 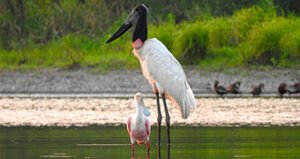 This most sell birding vacation package for your holidays in Costa Rica, include Up to 11 hrs of birding around, photography, nature watching… It does depend on what would you like most. So, Free up your camera memory, or bring a spare one. You will need it! The Jabirú Package, we gave this name remembering […] 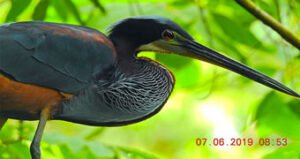 Hotel de Campo offers you this birding vacation package. There is so much to discover, that we must recommend at least 2 nights, 3 days, and up to 7 hrs of birding and/or photography tour. Caño Negro Wildlife Refuge is an extensive area of marsh, forest, lagoons, rivers, and creeks. Those are the reason we […]

Why birding at Medio Queso?

Because is much easier to see a few kinds of birds that are rarely or quite difficult to observe in Caño Negro. Those birds are:

The newly paved street that takes us from Caño Negro to Los Chiles, now allowed us to bird in Medio Queso easily. It is just 30 minutes from the Hotel de Campo.

Said so, it is an excellent option to take a day at Medio Queso.

We know that you like to visit us much as possible great birds hotspots in Costa Rica, even if you have a very short vacation time.

So, we join efforts with our birding guide Renzo Sturmi, and we create a new extended birding deals, with full services.

So, Where else to watch birds in Costa Rica?

We also are going to birdwatching in Monteverde, La Fortuna, and Pocosol de San Carlos.

At La Fortuna – Costa Rica you will be birding at the private reserve of the Hotel  Observatory Lodge. This Hotel as a very high request, so let’s make the reservation as soon as possible. Then, you will also take a birding ride along the elevated bridges in the middle of the rain forest.

Always from La Fortuna, we are going to Visit the Natural Reserve Pocosol at La Trigra de San Carlos, where you can admire the Umbrella Bird between January and April.

In Monteverde, I assume your expectation will be to contemplate the Resplendent Quetzal. The best period for this bird is between December and May. Meanwhile, between February and July, is a perfect time for the Three Wattled Bellbird (also in Caño Negro)

There you will be walking around at the Biological Reserve of Monteverde, and also at The Curichanga Reserve. 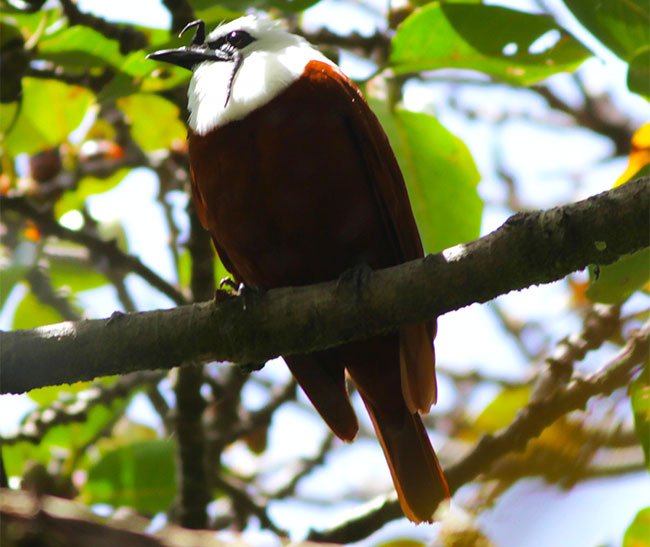 Exploring Best 7 Birding Hotspot Vacation Package in only ten days in Costa Rica, it is possible. We prepare this ten days holidays to know the best 7 birding vacation package for those people that do not have so much time for their holidays in Costa Rica. Even with such a short time, it is […] 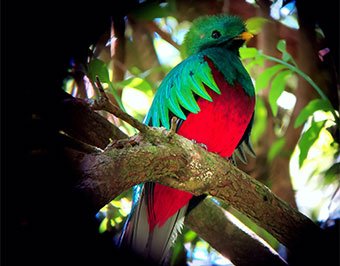 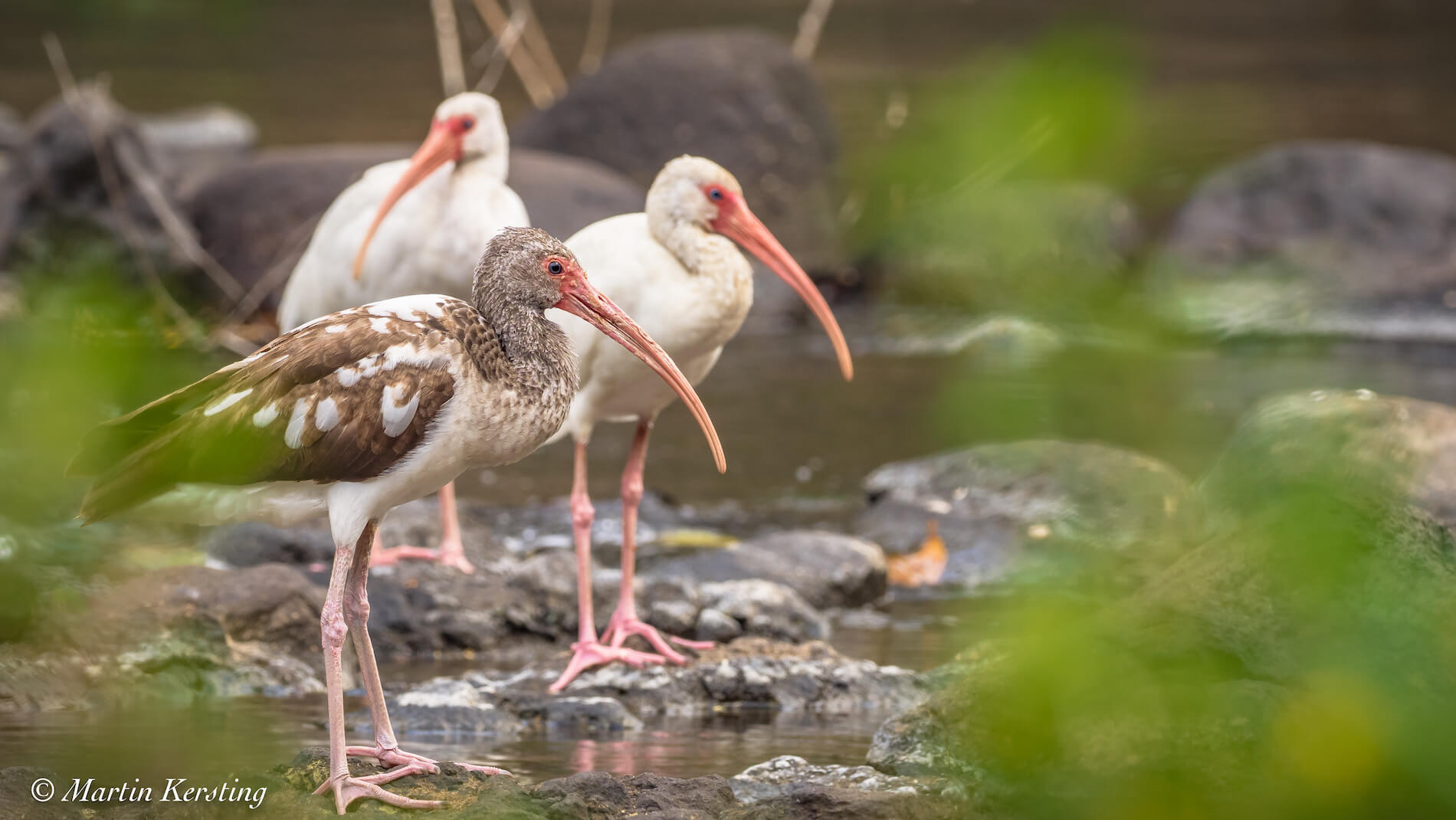